Another long weekend is in the offing, and would you look at that? There’s a whole bunch of local podcasts you could listen to while you chill. These are from the past two weeks, because that’s how I roll now. 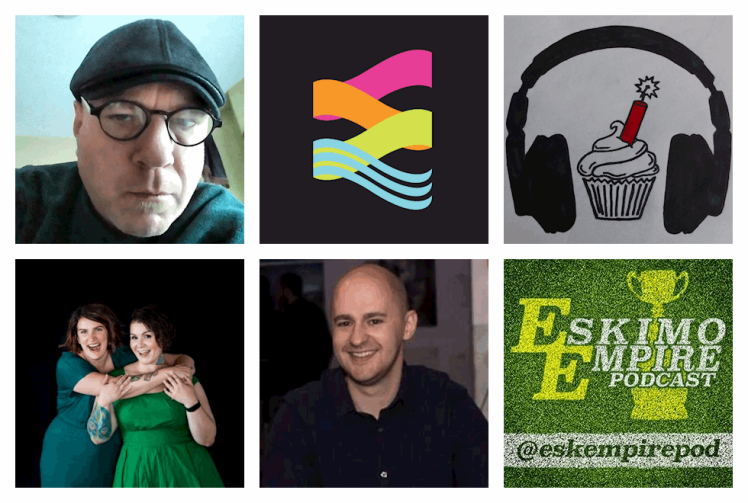 Find even more Edmonton-made podcasts on the Podcast Network page, in previous podcast roundups, on the Northern Content Network, and on the Edmonton Nerd List’s media page.

This week’s Seen and Heard in Edmonton is brought to you by Podcast Canvas, a tool to help people who want to start a podcast figure out who to reach, what to say, and how to make it happen.