We’ve got all kinds of arts and entertainment, plenty of hockey, conversations about life abroad and a little bit of self-promotion in this week’s podcast roundup: 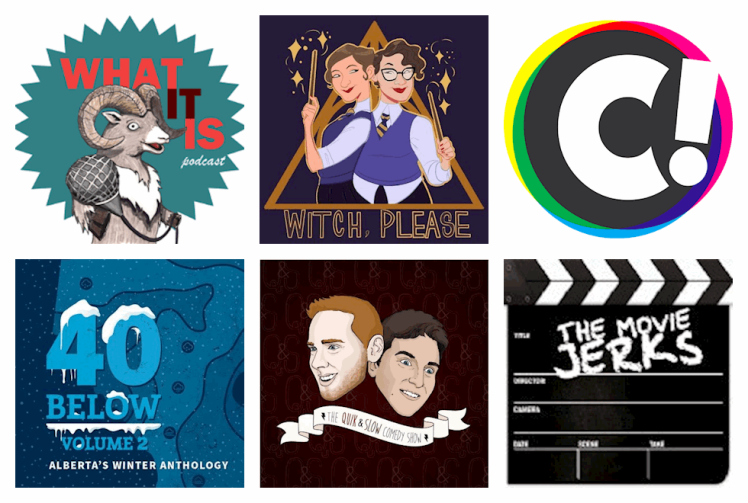 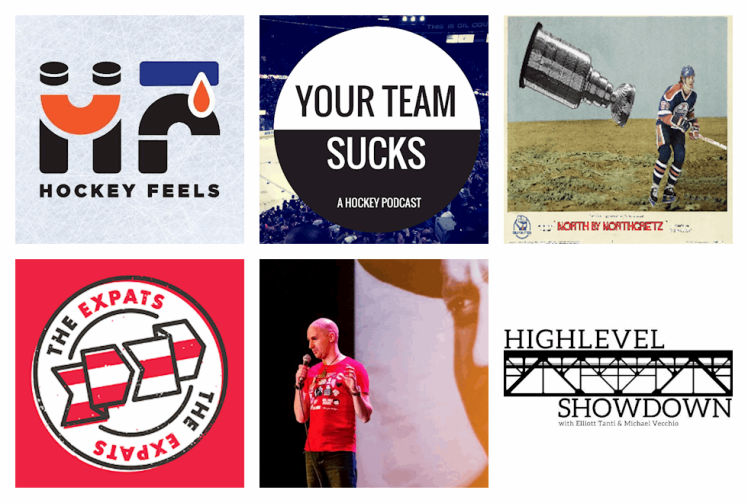 If you listen to that episode of the Highlevel Showdown, you’ll hear a very nice plug for the Seen and Heard Podcast Network. The list of interested podcasts is growing (some of them are in bold here; others are listed on the network page). If you would like to join us, send me your information on this form.

There’s so much more to listen to, so if you don’t find something to your taste here, check out previous podcast roundups, the Northern Content Network, and the Edmonton Nerd List’s media page.

The next Edmonton Podcasting Meetup will be held at Variant Edition on April 9, and it will feature onetime Edmontonian, all-the-time superstar Justin Jackson. RSVP here.

This week’s podcast and roundups are brought to you by the Seen and Heard Podcast Network, a project to help local podcasts get more listeners and connect those listeners with local businesses.