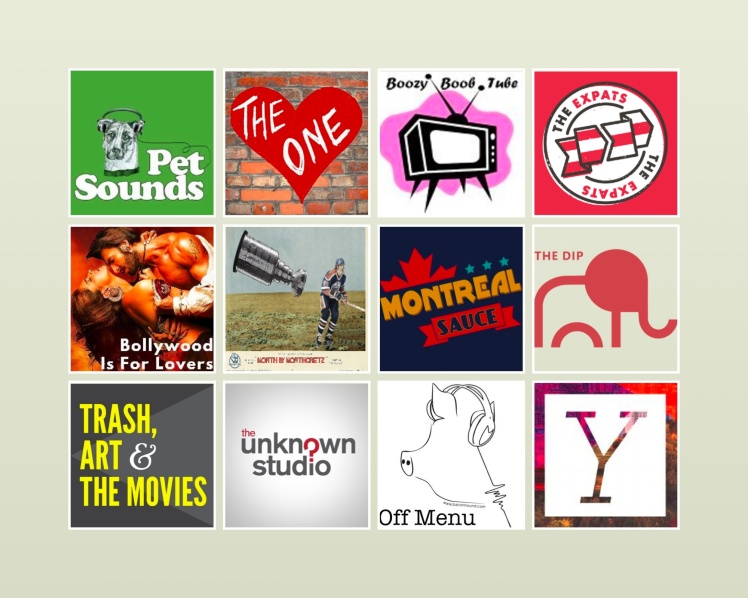 It’s time to resume the podcast roundup and get some local sounds into your ears:

A few older episodes that I didn’t want to miss drawing your attention to:

Also, Twitter tells me NewbsRadio is resuming production. This is huge. Catch up on the back catalogue — it is an outstanding show.

Find even more podcasts in previous podcast roundups, on the Northern Content Network, and on the Edmonton Nerd List’s media page.

If you were used to getting this roundup on Fridays, the schedule has changed now:

This week’s Seen and Heard in Edmonton is brought to you by Style Ivy, the new online course that helps you take ownership of your style. Hear Style Ivy founder Lazina Mckenzie discuss what mastering your style can do for you.

Sign up today for Lazina’s Style Foundations course, which starts Jan. 12. Use the promo code BETTERSTYLENOWSF50 for a $50 voucher (valid until Jan. 12, 2016).